The first in the line of reincarnations, His Eminence the Venerable Ngag Wang Tsül Trim Dön Den was born as a member of the Yutok family, the family of origin of the 10th Dalai Lama, in 1855. He lived during the time of His Holiness the 13th Dalai Lama as a monk of Gaden Jangtse Monastery.
It was ascertained that he was an emanation of Venerable Marpa the Translator. The 1st Serkong Dorjee Chang Rinpoche held the 83rd lineage Guru of Kalachakra. Known for His extraordinary achievements,He had a huge following and passed away in 1918, manifesting the merging of his mind into the sphere of dharma.

The 2nd Serkong Dorje Chang, His Eminence Thubten Tsewang was born in 1921 in front of the Lhasa Cathedral, in the house of ‘do kor chu mig‘. He obtained the seat of a Lama in the great assembly of Gaden Monastery when he was only 10 years old.

At the age of 26, the 2nd Serkong Dorje Chang received the title of ‘Rabjampa‘ in Lhasa and entered Gyume Tantric College where he attended many teachings on Sutra and Tantra and put them into practice.

As a sign of having practised Tantra continuously on the firm basis of training in the common path during this and previous lives, his body did not become dirty and did not sweat. This is an undisputed display of reaching the stage of a ‘non-returner’. He also took great care of his own monastery, Serkong Dorjee Chang Academy in Nepal, near the Swoyambhu Stupa. 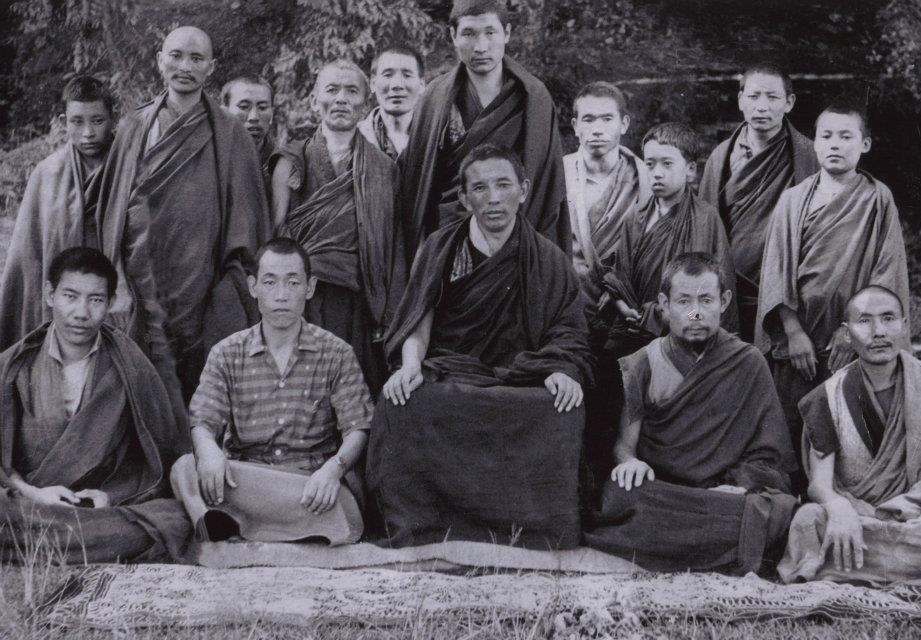